How to Win More Competitive Deals (and Lose With Dignity) 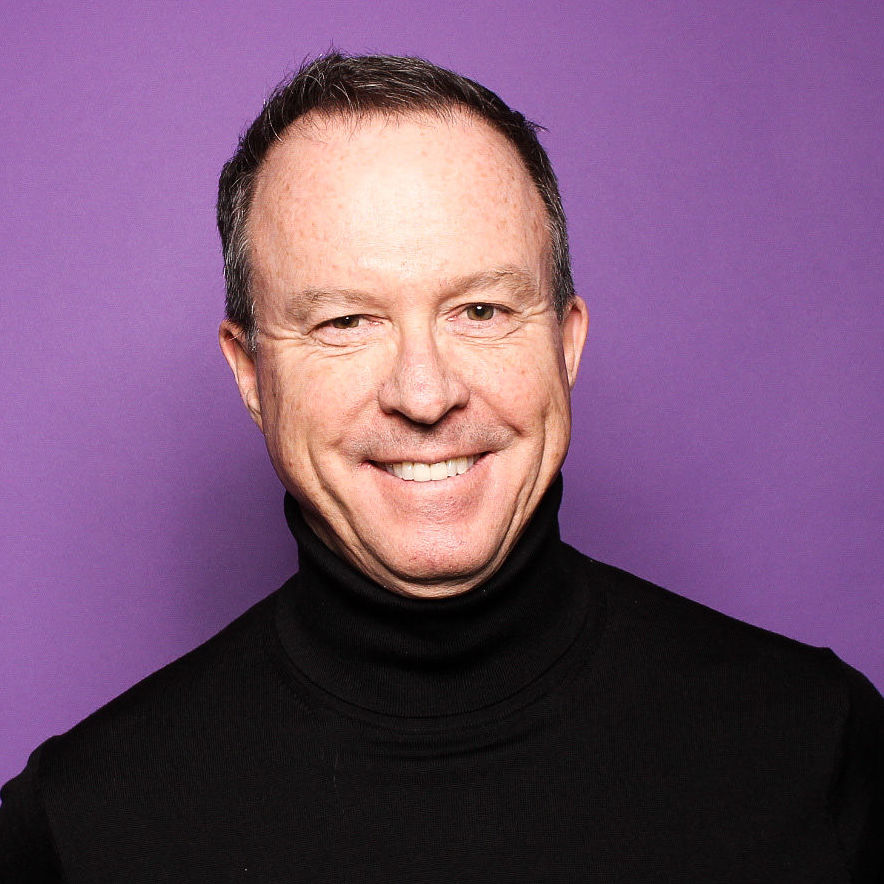 Competitive deals are emotional. How could they not be? You’re in sales because you like to win and make money. Competitors get in the way of both. I don’t care how senior you are—when a competitor gets in your way, it’s frustrating.

And it’s OK to feel frustrated! Even better to feel energized! It’s one thing to lose a deal because your product came up short, or because there was bias in the procurement process. It happens sometimes.

But it's another thing altogether to lose a deal because you made mistakes in your sales process—now that’s frustrating! After all, the most energizing thing in sales is WINNING competitive deals!

Remember: It’s OK to lose a deal now and then. You’re human. You’re never going to be perfect.

But never, and I mean never, should you respond to the frustration of a competitive deal in ugly fashion. There are consequences—real consequences.

Secondly, you hurt your employer’s reputation. Everything you say to your prospects is a reflection of the brand you represent. You look bad, your brand looks bad, and you take money out of not only your own pocket, but out of your colleagues’ pockets, too.

This third and final consequence may sound dramatic, but it’s true: When you act out in frustration, you lose a bit of dignity. Competitor bashing, feature dumping, begging—these are bad looks. You owe it to yourself to be better than that. You ARE better than that!

To ensure that you continue to be better than that, do these 3 things as you work your way towards your next competitive victory:

Let’s briefly discuss each of these, and then wrap up by talking about losing with class and dignity.

Let’s be frank. Sometimes, in the heat of a competitive deal, you may feel tempted to be less than fully transparent with your buyer.

Here’s an example: Let’s say you work for an SEO software company and you’re neck-and-neck with a competitor that—unlike any other solution in your space, including your own—offers historical data to every single customer, regardless of the package they buy. Your customers, by contrast, only get historical data if they buy your top-tier package.

Now, if the buyer in this competitive scenario were to ask you, “Do you provide historical data?”, the answer would be yes—unless, of course, you know for a fact that your top package is out of their budget. In this case, although “yes” is still technically a true answer, it’s not being transparent and can be perceived as misleading.

I could come up with more examples like this, but you get the idea: Don’t mislead your prospects. Be as transparent as you can about the similarities and differences between your product and its alternatives. Your buyer knows your product isn’t perfect and they will appreciate you guiding them through the details, both good and bad. That builds incredible trust!

When your prospect mentions a competitor (or a feature that only a certain competitor offers), the easy thing to do is bash—to tell the prospect that the feature they mentioned is bad, and that they’re much better off using your version.

There’s a couple problems with this response. First of all, you might make your prospect feel stupid, which is obviously not good. Secondly, and even more importantly: You don’t get to say what’s good and what’s bad. That’s for your prospect to decide.

Want to help them? Be naturally curious! Ask questions like:

And then LISTEN to the answer! There is gold out there for those who listen to understand.

When you get curious, you shift the focus of the conversation from functionality to value. Even if your data export functionality is inferior to Competitor XYZ’s, it may not matter. Because you’ve helped the prospect understand their opportunity better than any other vendor, the door is now open for you to present alternatives—to challenge them to think differently.

See how that works? No need to bash your competitor—they’ll sink just fine on their own, thank you very much! Get your prospects talking about their problems, LISTEN TO UNDERSTAND, and then use that information to your advantage.

If you want to win competitive deals, you have to focus on multiple buyers. Time and time again, when sellers multi-thread their deals—a.k.a., talk to at least 3-4 potential buyers in each opportunity—win rates jump 2-3 times!

Wait ... what? It's true! Talk to more people in a competitive deal and your close rates will at least double. Got Gong? Check out your stats.

By talking with more than one buyer inside your opportunity and combining that with transparency and active listening, you’re going to roll over the competition.

You don’t have to bash anyone … as much as you might be tempted to! You don’t have to pressure people (that will inevitably backfire). Multi-threading helps you find your champion, gets you to your technical win faster, and un-sticks deals that get stuck.

If you lose, lose with dignity

OK, so you lost that key deal. You feel like you did everything right—and maybe you did! Even if you commit to being transparent, staying curious, and multi-threading your deal, your competitors will occasionally get the best of you. As Carolyn Klinger, Director of Market and Competitive Intelligence at Affinity, once said: “If you’re not losing deals, you’re not reaching high enough.”

Now, when you open up the Salesforce opportunity record and select “Closed Lost” from the drop-down menu, you may find yourself thinking, “They made a mistake. Our solution was clearly the best fit for their use case.”

And you may very well be correct. But just because something is true, doesn’t mean it needs to be said. Telling a buyer that they made a mistake—or, worse, begging them to reconsider—is never the right move. It won’t work, you’ll burn a bridge, and you’ll spark negative word-of-mouth. You’ve got more class than that! Leave that kind of behavior to your competitors.

Like many experiences, the loss of a competitive deal is an opportunity to make lemonade. You have every right to ask the buyer for feedback (and if your CI team does win/loss analysis, an interview).

And remember: No buyer signs a contract for life! Your lost deals should become your best prospects—you just need to be patient. You may one day win over this buyer, but that day is not today. In the meantime, lose with dignity, grace, and professionalism.

Play the long game. It pays off in the end.

John Judge
John Judge is our SVP of Sales here at Crayon, responsible for ensuring that forward-thinking companies have the technology they need to build sustainable competitive advantages. Previously, he was the SVP of Sales at WordStream, a provider of digital advertising technology.
LinkedIn