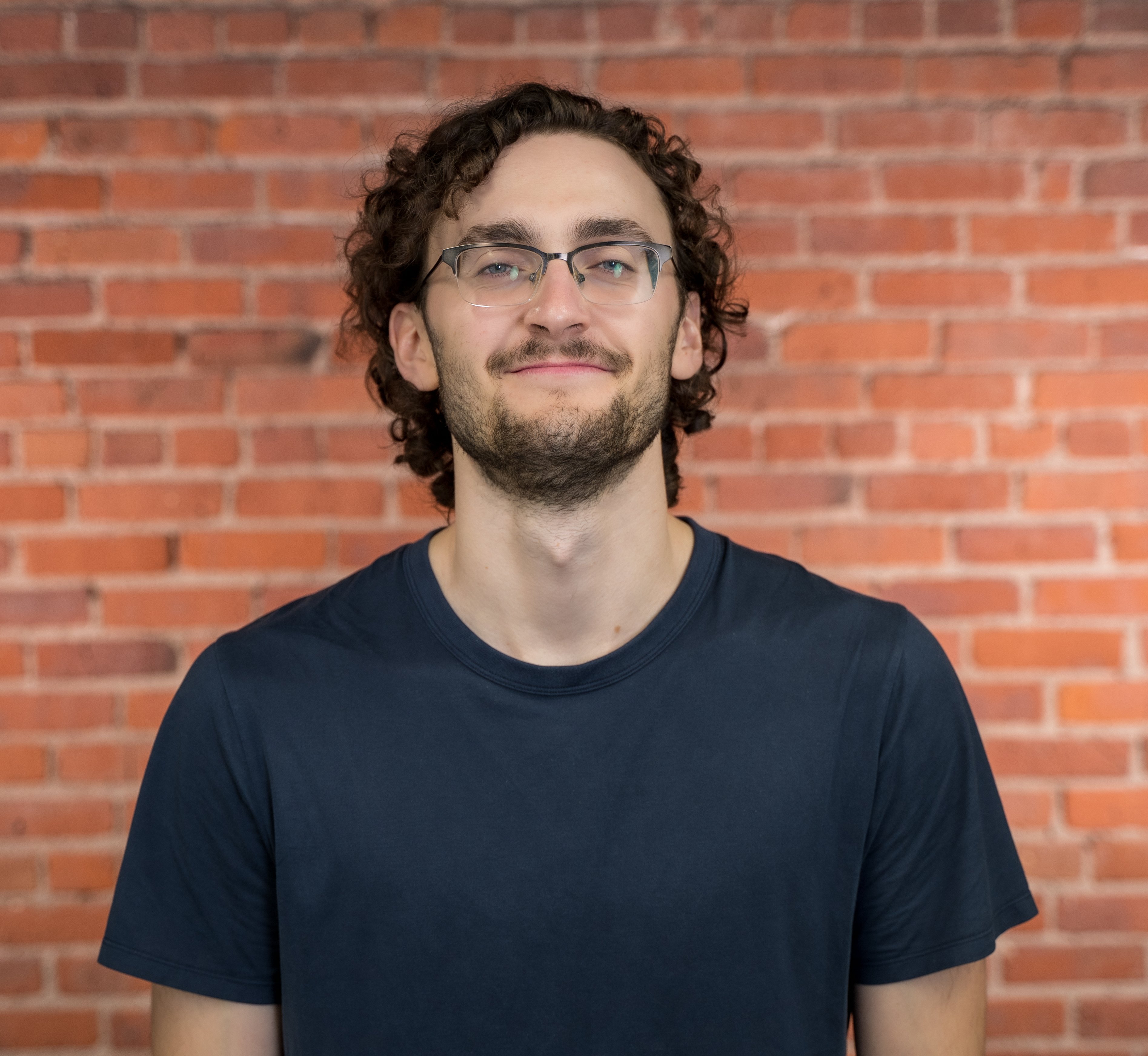 Obviously, each of these companies is a massive success story. But as it turns out, the drivers of their success—although not without overlap—are quite varied.

Today, with the help of these companies, we’re going to explore six real-world competitive advantage examples:

The more people there are using it, the more valuable it is—and the more appealing it becomes in the eyes of those who have yet to adopt it.

Venmo is a clear example. Even if it were beautifully designed and extraordinarily intuitive, Venmo would be worthless to me if no one in my social circle were using it; I’d have no choice but to find another way of sending and receiving payments. On the flip side, if everyone in my social circle were using Venmo—and unwilling to accept cold, hard cash—I’d have no choice but to join them on the app.

Now, put yourself in the shoes of a startup seeking to compete with Venmo. Perhaps the biggest obstacle to your success is the need to reach critical mass—the number of users required to initiate network effects. Impressively, Cash App has overcome this obstacle by allowing users to participate in other kinds of transactions, such as purchases of Bitcoin.

Other companies that enjoy this competitive advantage: Facebook, Uber, Airbnb

If you’re a supplier of, say, youth soccer balls, being featured on the shelves at Walmart is a win. Millions of people shop there every day. Meanwhile, Walmart can buy an extraordinary number of soccer balls at one time, as the company pulls in more than half a trillion dollars in revenue every year.

Because of these two factors—the ubiquity of Walmart and its ability to buy enormous quantities of goods in bulk—the company can afford to command extremely low prices from its suppliers. Even though suppliers can sell to other retailers at higher per-unit prices, those other retailers can’t buy as many units as Walmart can—and they can’t offer the level of visibility that Walmart does, either. As a result, the Arkansas-headquartered giant is able to buy low and subsequently pass those savings along to consumers—thus keeping its stores full throughout the year and perpetuating the benefits of its unmatched scale.

Other companies that enjoy this competitive advantage: Kroger, Albertsons, Publix

Here is my solemn promise to you, dear reader: I will never—ever—buy a pair of glasses from any company other than Warby Parker.

Why? Because a few years ago, one of their customer service representatives took such incredible care of me that I was telling family members, friends, and coworkers about it for days.

And it’s not just me. Open up Twitter and do a keyword search for “warby parker” and you’ll instantly find tweets just like this one:

How often are you on the receiving end of customer care so good that you take the time to tweet about it? My guess is almost never. This isn’t the only way that Warby Parker has managed to differentiate itself in the crowded, well-established eyewear market, but it’s arguably the most impactful.

By the way: Although estimates vary (and trying to find citations can be a frustrating process), it’s taken for granted that acquiring new customers is considerably more expensive than retaining existing customers. Food for thought.

I’m not sure whether it would cost me anything to switch my WiFi service from Xfinity to Fios. But even if I were unhappy with Xfinity and able to make the switch for free, I honestly don’t think I would do it. I’d probably have to talk to someone on the phone, schedule an appointment with a Fios technician, and ship my Xfinity equipment to a store or a warehouse.

Sounds like a hassle—not to mention the complications that switching may cause with my phone plan (Xfinity Mobile). I cut the cord a few years ago, but if I were also a Comcast cable customer on top of all of this? Forget about it.

None of this is accidental, by the way. Companies like Comcast are well aware that with each new service that you add to your bundle, those barriers to switching climb higher and higher.

But those barriers aren’t insurmountable, of course. Similar to Cash App, Mint Mobile is a case study in the subversion of an entrenched competitive advantage. By purchasing bulk access to T-Mobile’s cell network and cutting out the costs of brick-and-mortar stores and human sales teams, Mint Mobile has managed to find success with prices so low that many consumers are willing to jump over their self-imposed switching barriers.

Other companies that enjoy this competitive advantage: Verizon, Intuit, Salesforce

Supreme, the New-York based streetwear brand founded in 1994 and valued at well over $2 billion, deliberately makes it really, really difficult to buy their products.

Why would you (or anyone else) do this? Because if you successfully secure a piece of Supreme apparel, you’re instantly granted access to an exclusive club of sorts—the very small, very cool group of people who own and wear Supreme. Plus, if you wanted to, you could probably sell whatever you bought at a price much higher than the one you paid.

Other companies that enjoy this competitive advantage: Supreme is, in some ways, a category in its own right, but other luxury brands such as Versace, Balenciaga, and Cartier enjoy the benefits of exclusivity.

“You get what you pay for.” Talk about ubiquitous—this is one of the more common sayings in the English language, typically uttered when an inexpensive product fails to deliver good results.

The inverse implication, of course, is that expensive products are good products. And this is precisely the idea behind prestige pricing (a.k.a., image or premium pricing). When a company employs a prestige pricing strategy, they deliberately market their product at a price higher than those of its alternatives in order to ascribe quality. The goal, in other words, is to send a bold message to consumers: You get what you pay for, and with our product, you get the very best.

To be clear, in order to succeed with a prestige pricing strategy, there has to be some kind of functional or aesthetic difference between your product and its alternatives. Whether an iPhone is functionally better than one of its many inexpensive alternatives is subject to debate, but pretty much everyone can agree that Apple products are elegant and beautiful. And to those who can afford Apple products, that’s enough to justify the hefty price tag. (Exclusivity is at play here, too.)

Other companies that enjoy this competitive advantage: Ritz-Carlton, Lululemon, Starbucks

The authoritative introduction to competitive intelligence

If you’re eager to help your company build a sustainable competitive advantage, check out Crayon’s Guide to Competitive Intelligence. Downloaded thousands of times and recently updated for 2021, our Guide to CI teaches you everything you need to know about the process of tracking, analyzing, and activating information related to your competitors.

Get your free copy by clicking the banner below!