How to Practice Ethical Competitive Intelligence

Kimberly Bauer, a Competitive Intelligence expert, perfectly sums up what we’re going to be digging into in this post.

“The biggest misconception is that competitive intelligence is an act of espionage that may or may not include a series of unethical activities and detective level sleuthing. Instead, it’s the competitive intelligence professional’s duty to abide by their company’s code of business ethics while stringing together a series of insights to weave a story that helps decision-makers make decisions. We are storytellers, not just detectives, responsible for articulating the “so whats” behind intelligence.” - Kimberly Bauer

From those who are skeptical of competitive intelligence, the legality and ethics of the practice often come up in conversation. It’s no surprise that when experts were asked what the biggest misconception is, one of the first things that came to mind is corporate espionage. Let’s dive into the difference between competitive intelligence and corporate espionage, and debunk this misconception once and for all.

The Basics: What is Competitive Intelligence

First and foremost, it’s important to understand what Competitive Intelligence is. While competitive intelligence is the act of gathering intel about your competition, it’s done through public and legal means.

The simplest definition we’ve crafted is, “Competitive Intelligence is the process of capturing and analyzing information about your competitors to drive internal strategy changes and tactics. CI is important because, while most companies have a great understanding of what’s happening internally, external information is necessary to drive sound strategic decisions. The key here is making data-based, informed decisions based on the competitive landscape in conjunction with internal factors. CI allows organizations to make more informed business and strategic decisions.”

It’s important to note that in this definition, we put emphasis on making informed decisions based on the market, rather than making decisions based on educated guesses or by gathering intel through questionable channels. The information gathered by CI pros is compiled from public-facing domains or sources, or through honest conversations, not through illegal means that you would see in an espionage situation.

With a name as scary as Corporate Espionage, you can guess it’s probably not a sanctioned business strategy. When we hear “espionage,” we often think of illegal government affairs. However, espionage is a very real tactic within the business world.

First, let’s start with the simple definition of espionage. Simply put, espionage is the act of spying, which is why it’s often associated with government affairs. According to CSO Online, “Corporate espionage — sometimes also called industrial espionage, economic espionage or corporate spying — is the practice of using espionage techniques for commercial or financial purposes.” Essentially, corporate or industrial espionage means that you’re gathering intel about your competition using unethical techniques so that you can gain an advantage.

What’s important to note here is the difference between ‘legal’ and ‘ethical.’ Simply put, legality is based on written law, whereas ethics is based on human rights and wrongs. So, based on the law, competitive intelligence is completely legal.

Depending on the means in which you gather the intelligence impacts the ethics behind it. Gathering information by not disclosing who you are to a competitor or by lying would be considered unethical, but it’s not illegal.

The best competitive intelligence professionals don’t conduct their practice through illegal or unethical means. You don’t need to go to illegal or unethical means to gather information about your competition. There is extensive competitive intelligence data available online that you can gather about your competitors - legally and ethically.

The internet is a goldmine when it comes to competitive intelligence information. While it’s possible to gather intel in other ways such as events, talking to prospects, or in the field, the internet is pretty much a one-stop-shop of CI.

There are six steps you should follow for designing a competitive intelligence program, all of which are designed to be both legal and ethical.

To ensure that you’re abiding by ethical standards when conducting your competitive intelligence strategy, you should keep these basic guidelines in mind.

Comply with The Law: This one is a given. As much as we all want to learn as much as possible about our competitors, it’s important that no laws are broken in the process. Some things that would be considered illegal and unethical means would be hacking or wiretapping.

Be Honest: Always be honest about who you are and where you work if you’re engaging in conversation with someone about your project.

Align Yourself with Company, Industry, and Professional Standards: Ensure that you’re conducting your work while holding yourself to the highest standards put in place by your company, your industry, and your responsibility as a CI pro.

Our friends over at SCIP have a great Code of Ethics if you’d like to check that out, too.

With the hesitation of competitive intelligence as an industry, it makes sense that the experts we spoke to mentioned corporate espionage as the biggest misconception. While CI is the act of gathering intel on your competition, it’s done in an open and honest way, confirming that it’s both a legal and ethical practice. Still curious about competitive intelligence? Ask us your questions in the comments, or head to the Competitive Intelligence Collective to connect with CI pros! 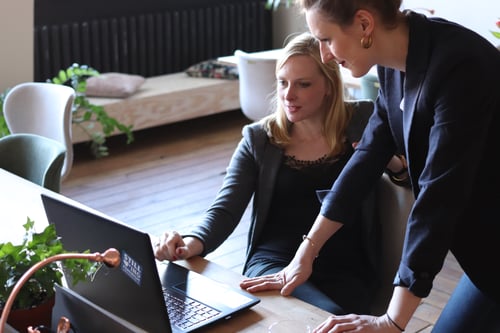 How to Deliver Competitive Intelligence to Executive Leadership 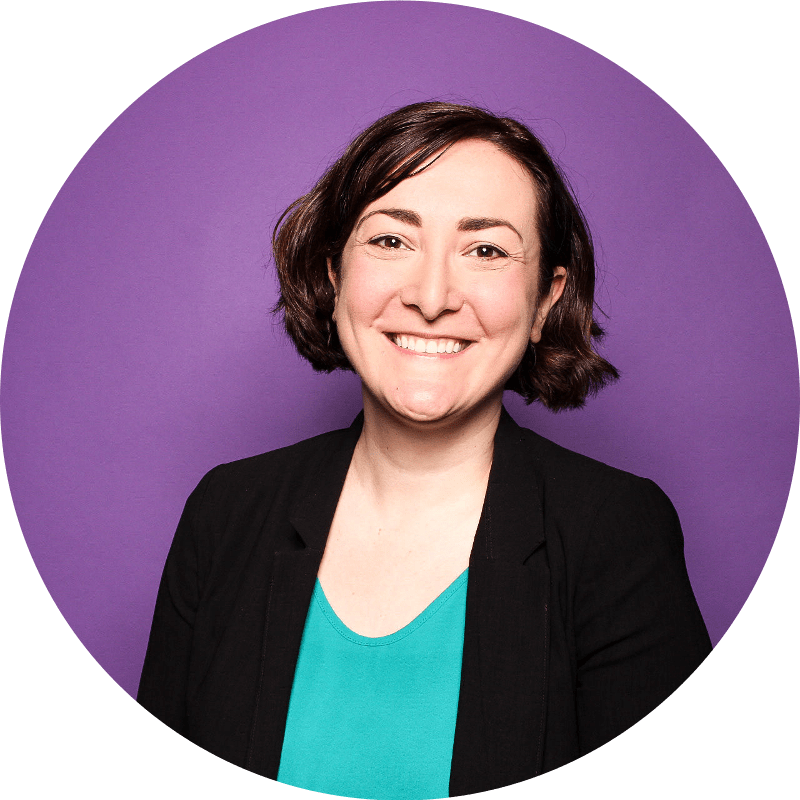 Executive leadership makes critical business-directing decisions every day. In order for those decisions to be sound, executives need a clear view of the competitive landscape and how the company...

END_OF_DOCUMENT_TOKEN_TO_BE_REPLACED 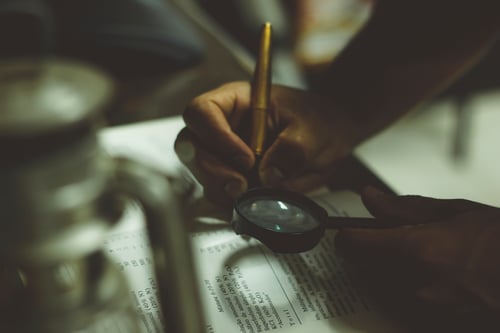 With the continuous advancement of technology, the Competitive Intelligence (CI) industry has seen many changes over the last five to ten years. Technology aside, we’ve seen many trends arise that...

END_OF_DOCUMENT_TOKEN_TO_BE_REPLACED

Building an Intelligence Culture in your Organization 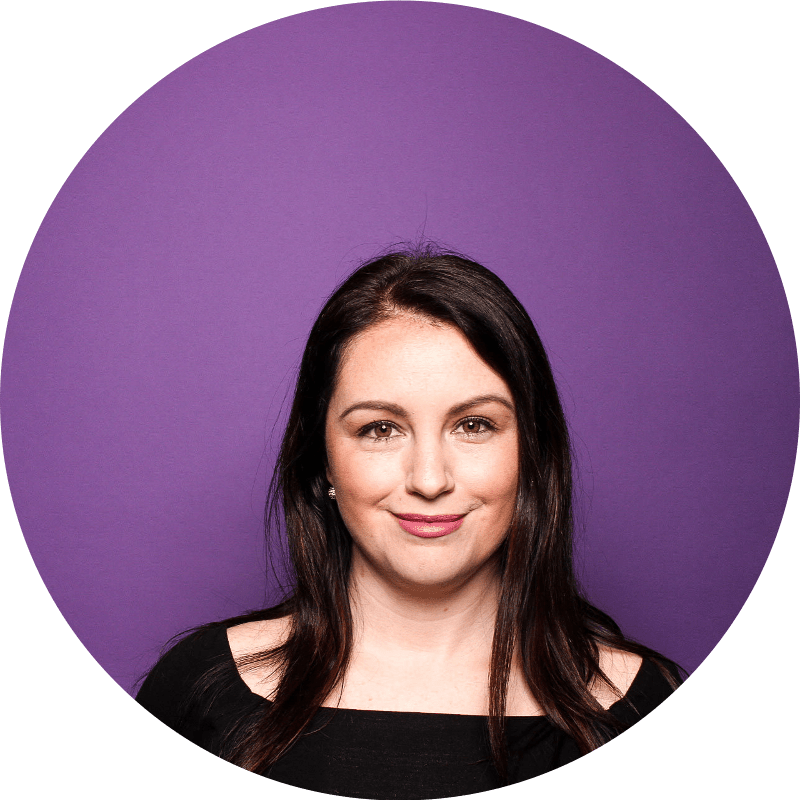