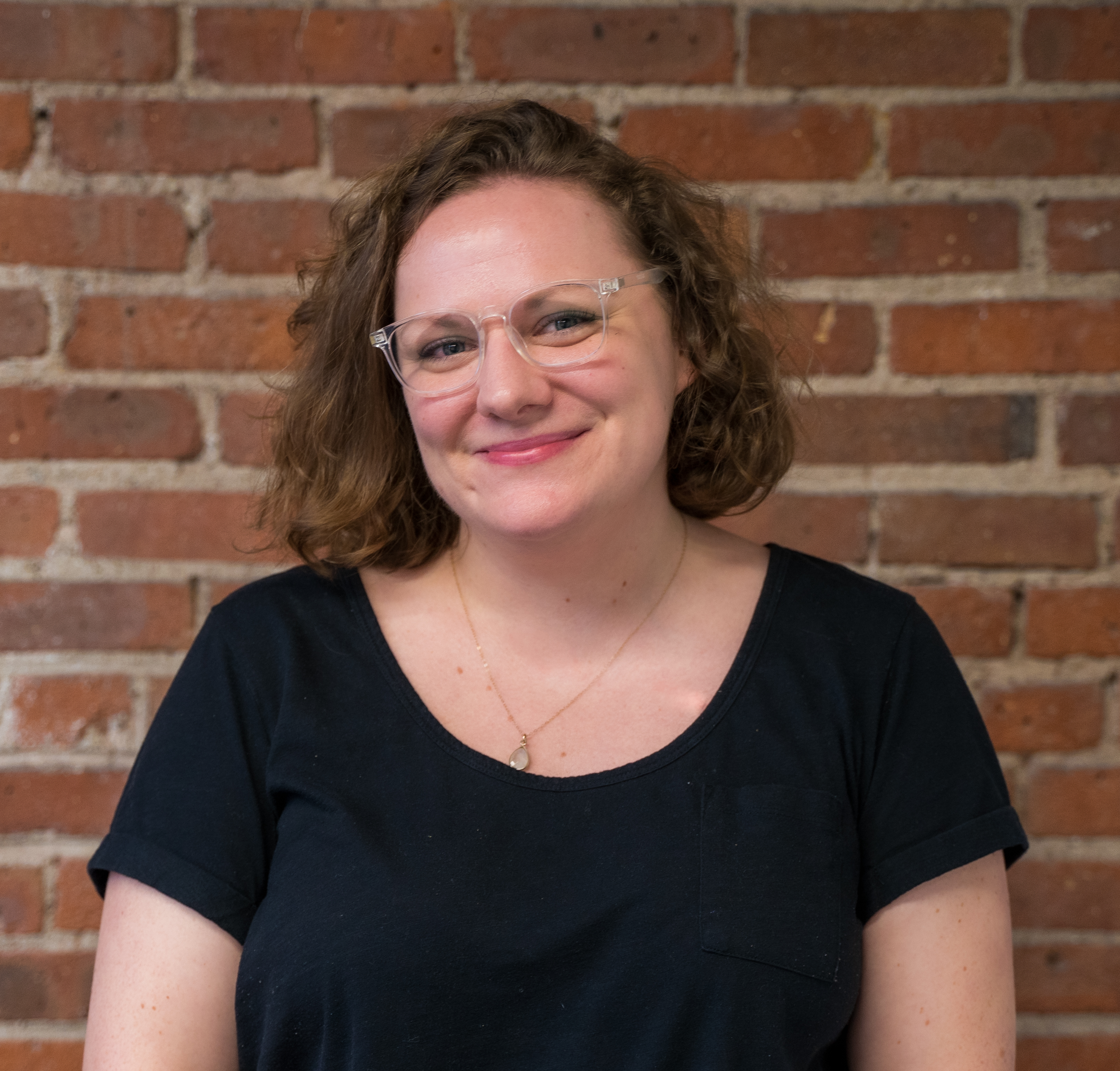 What does the compete department at your company look like? Is competitive intelligence the responsibility of one person? Two people? A whole team?

Odds are, your CI program is just a fraction of one person’s responsibilities. One designated product marketer or sales team member who owns gathering, analyzing, and activating competitive intel — in addition to everything else on their plate.

While this limited approach to CI may get the job done for you now, the time is coming when your competitive landscape is too crowded for your ad-hoc competitive intelligence to handle.

And all signs point to that time coming sooner rather than later — with 94% of competitive intelligence professionals saying their industry has gotten more competitive in recent years, there is a good chance your market is heating up too.

The first step to implementing a comprehensive competitive intelligence program? Hiring a team of dedicated CI professionals, of course!

But hold on, not so fast — whether you’re expanding your CI function or building a competitive intelligence department from the ground up — before you run off to sound the alarm on Linkedin and begin drafting job descriptions you first need to know what (and who) it is you’re looking for.

When you’re operating as a one-person CI team, you are responsible for each step of this process and fill every role at once.

However — back in reality — it’s more accurate to assume that you are starting out as a one-person CI team (who also manages and directs themself). So, when the time comes to begin expanding your department, it’s up to you to decide which other competitive intelligence team role to begin hiring for first.

For example, let’s say you are bogged down by fielding frequent requests for intel from departments in every corner of your organization. In that case, you may find hiring an analyst to be of your best interest.

However, if you operate your CI function from within a sprawling and eager sales department, you may decide that hiring for an enablement role will have the greatest benefit to your organization.

Then, once that first role has been filled, your competitive intelligence team will take shape and you’ll be able to more easily identify which other roles to fill as you scale — whether that looks like hiring a team of CI analysts, expanding the reach of your enablement specialists, or hiring a Director of Competitive Intelligence to steer your department to new heights.

Essentially — there is no right or wrong way to hire your competitive intelligence team.

As long as you maintain the ability to operate a full CI function — complete with tracking, analyzing, and activating intel — how you scale your compete department is up to you and will depend on your personal goals for the future of your CI function.

What's in a name?

But don’t worry, a competitive intelligence practitioner by any other name still smells as sweet.

While there may not yet be an industry standard for CI team member job titles, here are some of the most common analyst and enablement roles found on job boards today. Keep these titles in mind when creating your CI team job descriptions.

When you are ready to begin scaling your CI function, here’s Everything You Need to Hire Your CI Dream Team (with Templates!). Complete with the insights and materials you need to start scaling your competitive intelligence department — including job descriptions, salary information, and sample interview questions for 4 key roles on your team.

Madison Blask
Madison Blask is a Content Marketing Senior Specialist at Crayon, where she creates compelling content that converts. Prior to joining Crayon, Madison worked as a Senior Copywriter at CXD Studio, a proudly women-owned creative agency based in Boston, MA.
LinkedIn