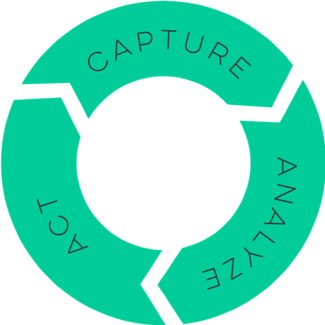 Ben Cope
Ben Cope, a Crayon alum, is currently Senior Manager of Growth Marketing at Recorded Future, the world's largest provider of intelligence for enterprise security. Previously, Ben spent three years working in both marketing and sales roles at Salsify. When he isn't cobbling together marketing campaigns, you'll find him attempting to cook something overly elaborate or bopping around music venues in Boston.
LinkedIn

Ready to compete like you mean it? Get a free analysis of your competitive landscape.