How These 3 Market Leaders Have Maintained a Sustainable Competitive Advantage 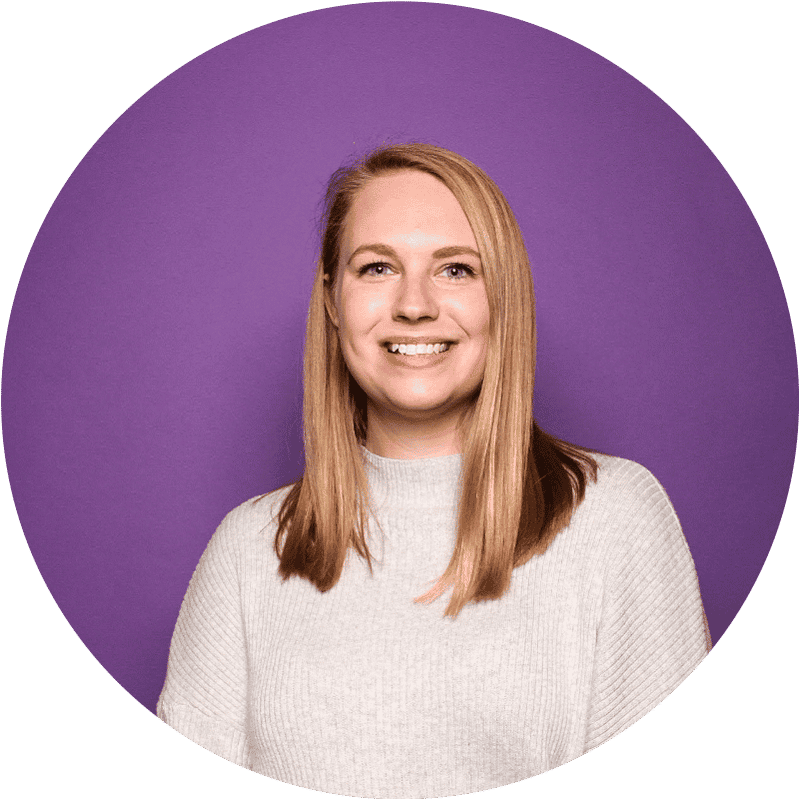 Innovative companies have learned that the secret to maintaining a competitive advantage is not to compete head-to-head. Instead, it is to resolve to set themselves apart from the competition.

This is precisely how top companies operate. Instead of following in the path of existing competitors, they redefine their industry and distinguish their brand from their competition. They started with a key understanding of their competitors and their marxfket, and used that to stake a unique course to dominate the industry. Below, we look at three companies that have maintained a sustainable competitive advantage by re-imagining what was possible and having the courage to carry it out way ahead of their competitors.

In January, the Toyota Camry topped the list of U.S. News & World Report’s Best Cars of 2019. It also topped Car and Driver’s list, as did the 2019 Yaris (best subcompact sedan). The Toyota Prius topped Edmund’s 2019 list for best Hybrid and the RAV4 grabbed top honors from Autotrader. And, Consumer Reports cites the Toyota Avalon Hybrid as having the highest customer rating for large mid-range sedans. Not to mention that Toyota consistently dominates in reliability according to just about every consumer rating guide on the planet. The fact is, both buyers and auto critics worldwide love Toyota. What is the secret sauce in their long-term and continually growing success? Aggressive technology-focused innovation paired with high standards of production quality.

However, don’t let Toyota’s super-aggressive pioneering ethos mislead you. While their pursuit for the perfect car never rests, their approach to auto design, manufacturing, and production is molded around a slow-and-steady-wins-the-race mindset. Toyota rarely missteps when changing a body design, upgrading to new technology, or introducing a new model. Why? Because they are masters at calculated assiduous methodology, learning from their competitors, and recognizing their own areas of improvement. With Toyota, there is one thing you can count on: Nothing happens fast; but when it does happen, you’d better hang on for the ride.

First, the numbers: Cisco is currently valued at over $70 billion, making it the world’s 8th largest technology company and the globe’s foremost multinational technology conglomerate. Cisco partners with everyone from your average desktop junkie to massive corporate data centers the size of football fields. What are their weapons of choice? Baseline, scalable, security-driven hardware and software such as firewalls, routers, wireless access points & controllers, and VoIP solutions.

It would be easy to dismiss Cisco as a technology mogul just based on the never ending demand for their products alone — managed IT and cybersecurity entities would virtually be non-existent without firewalls, routers, and control points. However, Cisco has built its reputation on substantial elements that have made it a powerhouse in the world of networking.

For one, Cisco invests an excessive amount of money, time, and energy into keeping its clients secure. In its own 2018 report, the company revealed that 31 percent of organizations had experienced cyber attacks on operational technology infrastructure. Of all these attacks, 53 percent account for Trojan horses, while the most malicious domains are spam campaigns.

Cisco has consistently combated these cyber threats with forward-thinking technology that customers can rely on time and again. As a result, they have out performed the competition by doing whatever it takes to deliver on their commitment to online security. Cisco customers know that they can expect a high level of consistency that they may not find with Cisco’s competitors. This is especially important in an industry that receives intense scrutiny from business owners, government agencies, critics, and users alike.

Cisco leads the digital security sector because it produces superior products & services and combines them with honest business practices and business ethics. That is a core reason why Cisco consistently ranks No. 1 among technology vendors for executive-level performance and premier products and services in customer satisfaction surveys.

What is equally impressive about Cisco is the scalability of their products. After all, there aren’t many tech developers that simultaneously provide $35 home routers alongside network SaaS and HaaS for multi-billion dollar global enterprises. Regardless of where your company is on the network ladder, Cisco has a scalable product that allows you to expand in any direction while maintaining business continuity without flinching.

This ability to scale to accommodate business growth has given Cisco a solid foothold in the technology industry — a fact that has allowed it to survive trends, radical changes in technology, and economic downturns. It has also allowed Cisco to remain a top draw for investors.

In 1982, Steve Jobs approached Adobe founders Jon Warnock and Charles Geschke and asked to purchase their company for five million dollars. Instead, they sold him shares worth 19 percent — a transaction that made Adobe the first Silicon Valley company to make a profit in its first year.

The $8.8 billion software developer/integrator simply can’t help but radically outpace its competitors, its loyal customers, and the entire creative tools industry in general (We would not be surprised if their strongroom of stockpiled ideas rivaled Prince’s secret unreleased music vault).

Adobe’s portfolio of photo and video editing ‘firsts’ through the years is utterly incomprehensible:

That's just the tip of an extensive and mind-blowing portfolio of accomplishment the company has amassed for nearly 40 years.

One of the reasons why Adobe continues to pounce the competition is because it provides a seemingly unending catalog of tools for digitally-minded creative people. Music, film, photography, sound recording, digital design — Adobe has explored every area of creative media to equip their users with tools that unleash their imagination. They understand the creative psyche better than any other design software developer.

What’s even better is how generous Adobe is with allowing users to integrate other software into their platform. Their plug-ins are a virtual Ellis Island that seamlessly integrates an array of software programs, giving users the ability to draw from multiple sources to complete large-scale projects. Adobe developers have partnered with hundreds of companies through the years for the sake of their customers.

What Does It Take to Compete in Your Industry?

What is the takeaway from these exemplary companies? If you want to be a leader in your industry, then you need to pave a unique path to success. Innovation requires bringing something into fruition that no one else is doing. Sustainable success requires a deep understanding of the market landscape and committing to innovative approaches that are ignored by competitors. What and how are your competitors going to market, and how are you undeniably different?

Emily Dumas
Emily Dumas is a product marketer who leads content strategy at ZoomInfo, a global leader in modern go-to-market software, data, and intelligence. Prior to joining ZoomInfo, she spent several years on the Crayon marketing team.
LinkedIn

Ready to compete like you mean it? Get a free analysis of your competitive landscape.