Survey results show nearly half of companies will increase their use of CI technology in 2022; 42% will add CI headcount

BOSTON, MA, February 23, 2022 – Today, Crayon, the competitive intelligence backbone trusted by HubSpot, Dropbox, Gong, and Salesforce, announced the results of its 2022 State of Competitive Intelligence (CI) Report. Based on survey data from more than 1,200 CI practitioners and stakeholders, the survey is the largest and longest-running in the CI industry and focuses on the ways in which companies are supporting, practicing, and measuring competitive intelligence.

This year’s data revealed that 59% of practitioners say their markets have gotten much more competitive – a 16% increase since 2020. To combat competition organizations are committed to investing, with 42% of respondents planning to add CI headcount at some point this year and more than half planning to increase their use of CI technology in 2022.

"This year's State of Competitive Intelligence report clearly shows this industry is at a positive inflection point," said Jonah Lopin, founder & CEO of Crayon. "Companies who leverage technology to compete and win in real-time are dramatically more likely to grow and prove revenue impact. Competition is up in every industry and the best firms are investing aggressively to build a sustainable competitive advantage in 2022."

Additional findings and takeaways from this year’s report include:

“With decreased barriers to entry in virtually every industry, the greatest strategic risk that businesses will face over the next three years will be new unknown competitors. Now is the time for competitive intelligence to shine,” said Cam Mackey, the CEO of Strategic and Competitive Intelligence Professionals (SCIP). “Regardless of whether your organization is just starting on its CI journey or looking to level up to world-class, this report will be valuable to you.”

The State of Competitive Intelligence is the largest and longest-running survey in CI, and each year, we fine-tune and improve our data collection and analysis standards to produce the sharpest and most accurate insights. In 2022, we made two improvements to our data standards to increase integrity and quality: (1) we exclude partial responses from survey results, and (2) we normalize time series findings for the mix of paid vs. organic survey responses, because these channels often have different average program maturities. Where time series spanning prior reports are included in the 2022 report, we retroactively applied the 2022 data standards improvements to prior year data to ensure consistency and trendline accuracy. As a result, some prior year statistics may not match prior year reports because they now reflect the prior year findings from the subset of respondents who meet the improved 2022 data standards, and because results have been normalized for the mix of paid vs. organic responses.

Crayon is the competitive intelligence backbone that enables mid-market and enterprise businesses to see and seize opportunities and create sustainable advantages in their markets. Hundreds of organizations use Crayon to capture sharp insights that can be easily accessed and acted on to drive broad, measurable, and meaningful impact. 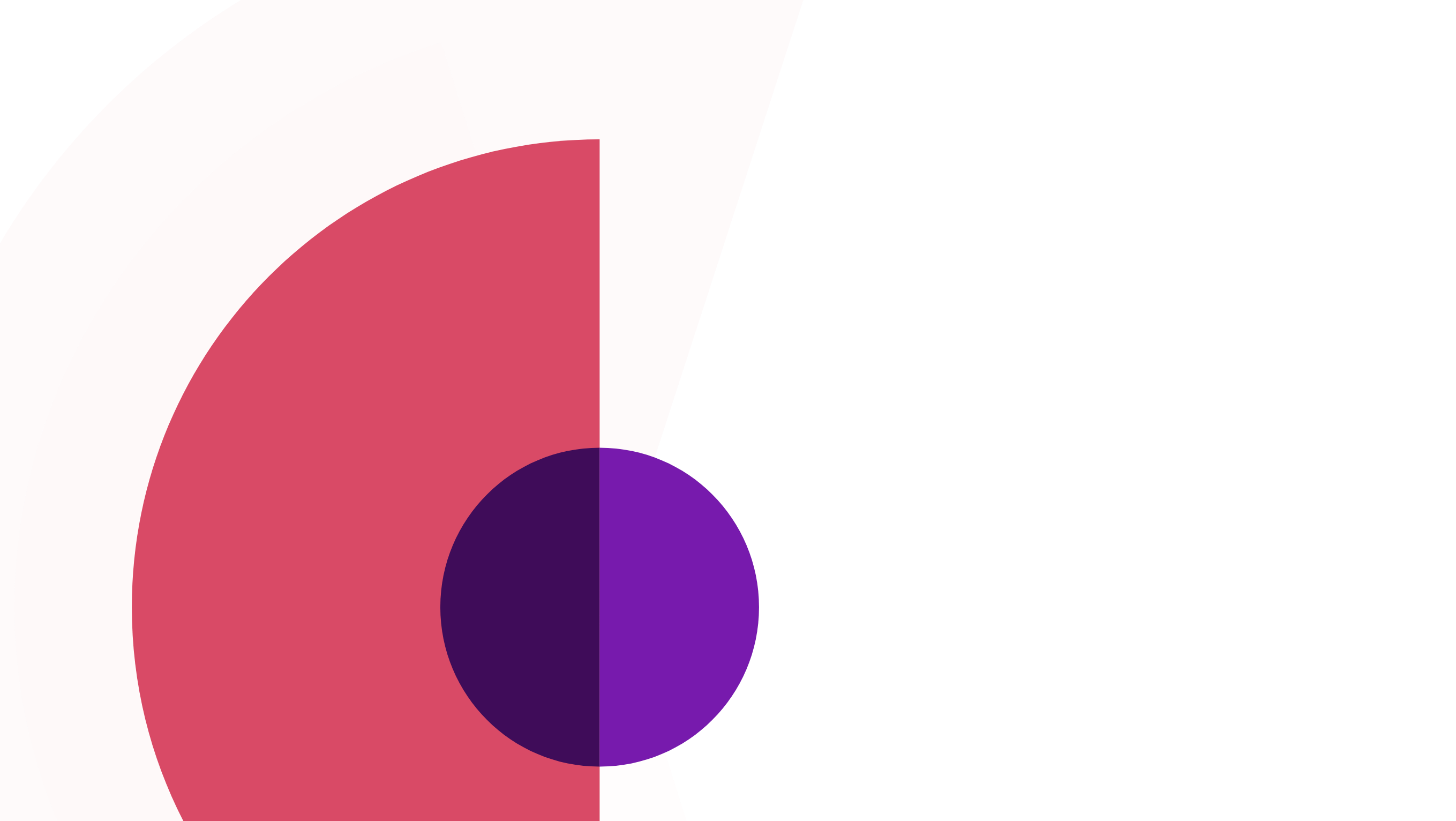 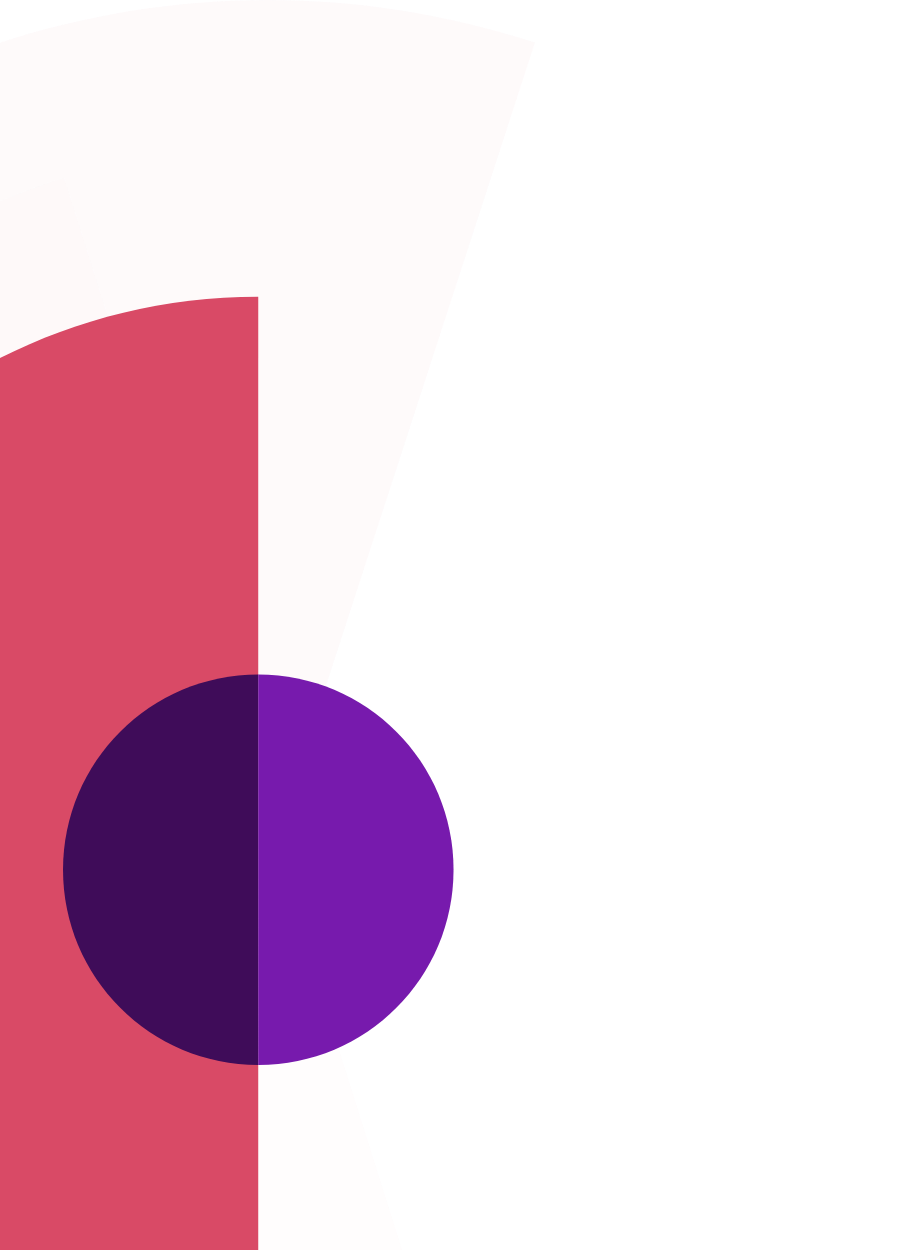 Are you ready to Compete Like You Mean It?

Discover the complete, ongoing picture that Crayon has captured for your competitive market, and how you can leverage it to create a sustainable advantage.