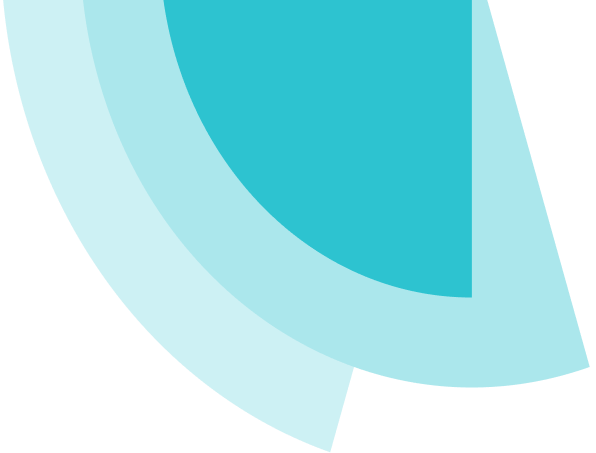 back to case study

Mastercard Payment Gateway Services (MPGS) faces constant and relentless challengers, and needed to level up its Competitive Intelligence program during a global pandemic.

MPGS now uses Crayon to help them adopt the POV of their competitors, creating a defensive playbook that allows departments across the organization to confidently anticipate competitive threats.

"For all the hardship that COVID has brought upon us, it’s made us more willing to find new ways of getting things done."

New ways of getting things done

When Michael Wienke, formerly a creative leader in B2C advertising, decided to pursue a master’s degree in Critical & Creative Thinking, his colleagues were perplexed.

They saw no reason for someone in Mike’s position to go back to school. He did it anyway, and as a result, he enriched—among other things—his understanding of how people collaborate in a virtual environment. Flash-forward 5+ years and one COVID-19 pandemic later: The value of his degree became especially clear when everyone was forced to work from home.

At that point, Mike was in his current role as the Director of Product Marketing for Mastercard Payment Gateway Services (MPGS)—a B2B arm of the company focused on digital commerce technology. And he was fervent in his belief that competitive intelligence could have a positive effect on all corners of the organization.

“For all the hardship that COVID has brought upon us, it’s made us more willing to find new ways of getting things done … I’ve been able to craft effective methods for bringing people together in this [remote work] scenario.”

In March 2020, Mike—who as a product marketer for MPGS is tasked with working on various initiatives in and amongst sales, marketing, product management, and more—was three months into his usage of Crayon for competitive intelligence collection and analysis. Regardless of which department they worked in, whenever he would show Crayon’s platform to a colleague, they would react with excitement and make remarks along the lines of, “this is going to revolutionize what I’m working on.”

Though the remarks were genuine, Mike knew it would be challenging to maintain that excitement and turn it into forward progress for MPGS’s fledgling CI program.

His initial attempt to grow adoption was essentially a series of one-to-one and small group meetings—an approach that made sense, given the success that product marketers often find by visiting stakeholders’ desks and engaging in informal conversation.

Mike eventually realized, however, that his strategy was not resulting in meaningful connections—and it wasn’t scalable, either. His remote colleagues were unable to see how Crayon could empower them to collaborate in a manner that was previously impossible. Plus, he couldn’t keep up the pace of one-to-one conversations with various team members.

He needed a new strategy—a new way of building momentum.

"All of a sudden, people were tagging each other and making suggestions as to how Crayon can help with various projects. And we reached a critical mass—I was getting phone calls left and right from colleagues who, honestly, I hadn’t even thought to reach out to."

Perhaps the most obvious solution to Mike’s predicament was an all-hands meeting: Get each and every stakeholder on a single Zoom call, share your screen, and present a walkthrough of the Crayon platform. But the more he thought about it, the more he realized that this approach may have worked in “normal times,” but certainly not in a world where everyone works remotely.

First and foremost, an all-hands presentation would’ve felt like a monologue, inhibiting stakeholders from chiming in and making meaningful connections with one another. Plus, it would’ve been inorganic—as if stakeholders were being forced to sit through a lecture, rather than being invited to discuss their goals and organically uncover opportunities for collaboration.

So, Mike came up with a different idea: Competitive Intelligence Week. Conducted via Microsoft Teams, Competitive Intelligence Week was five days of workshops, tutorials, and discussions, helping to extol the virtues of a CI program across different departments and disciplines. Because it felt like a dialogue rather than a monologue—and because Teams helps to facilitate organic, personalized conversations between colleagues—the initiative was a success.

“All of a sudden, people were tagging each other and making suggestions as to how Crayon can help with various projects. And we reached a critical mass—I was getting phone calls left and right from colleagues who, honestly, I hadn’t even thought to reach out to. Once they saw what Crayon can do, they realized that competitive intelligence can help them differentiate not only from a messaging perspective, but also from the earliest stages of planning.”

With momentum on his side, it was time for Mike to kick things up a notch—to employ Crayon in ways that some folks may find surprising.

"[Crayon] allows us to bring together people from across the organization and open up a dialogue—one where everyone can contribute valuable ideas."

Ask a dozen product marketers to explain the utility of competitive intelligence and each of their answers will include something to the effect of, “It helps you identify your competitors’ vulnerabilities and take action accordingly.”

And they’d be correct. But there’s another valid answer that, depending on who you’re talking to, you might not hear: “It helps you identify your own vulnerabilities and take action accordingly.”

That, in a nutshell, is wargaming: Adopt the POV of your competitors and try to poke holes in your own company’s strategies—pricing, marketing positioning, product roadmap, and the like. Akin to hiring someone to hack into your internal systems, wargaming is designed to identify potential threats. And having participation from all of the departments that could potentially be affected—namely, sales, marketing, product development, and customer success—helps you better harden your external defenses.

Perhaps the greatest challenge of the exercise is ensuring that everyone feels comfortable and confident with the adoption of a competitive POV. Fail to do so and you’ll walk away with suboptimal results.

To Mike, Crayon is invaluable in this context: “Crayon gives participants a clear sense of how each competitor is approaching the market, making it easier to look at Mastercard from an external POV. Not only does this make the exercise much more effective, but it also allows us to bring together people from across the organization and open up a dialogue—one where everyone can contribute valuable ideas.”

Through their wargaming exercises, Mike and the MPGS team feel that they’re far better at anticipating competitive threats than they were before. And having a defensive playbook that you can feel confident in is often more important than having a sound plan-of-attack.