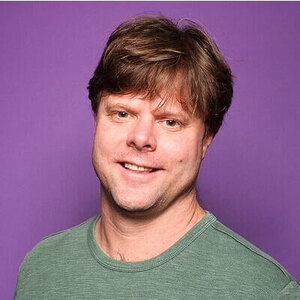 John Osborne is the CTO and co-founder of Crayon. Before launching Crayon, he built and launched a social commerce app and a mobile advertising app that reached 450,000 signups and first-year revenue of over $1m. Prior to Crayon, John held product leadership positions at high-growth companies in the mobile advertising space.

He was an early employee at AdMob, which was acquired by Google for $750m. He also founded AppDog, a consumer product in the mobile advertising space, and scaled it to hundreds of thousands of users and annual revenue of over $1.4m. John started his career at Plumtree Software, when the company grew from 30 employees to over 500 and IPO. John has a BS in Electrical Engineering from Stanford and an MBA from MIT Sloan.